Biggest ever Euros ahead – will Wilcox win?

As the OK Dinghy class heads into its European Championship next weekend, the July release of the World Ranking list sheds some light on the current form as virtually all of the top European sailors will be present.

Despite changing the name of his sail making business to Turtle Sails, the 2002 World Champion, Greg Wilcox (NZL) has figured highly in all events he had competed in this year so far, including a near trouncing of the fleet at Warnemünde where he notched up five race wins in the seven races he sailed, to maintain his overall lead of the World Rankings for the third release in a row. 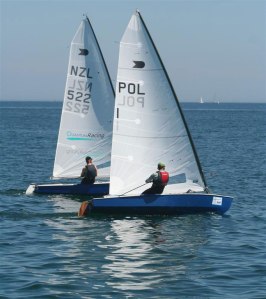 This latest release includes the results from the Spring Cup in Medemblik, Kiel Week, the Nordic Championships at Motala, Sweden and the just concluded Warnemünde Week. Every event was won by a former World or European Champion.

The Spring Cup marked the return to international competition of the 2004 World Champion, Jim Hunt (GBR), from Wilcox and Stefan Myralf (DEN). Kiel Week was up next with a win from the 2013 European Champion Bo Petersen (DEN). The 2012 World Champion Andre Budzien (GER) came second with Wilcox in third.

At the Nordic Championship in Sweden, Wilcox placed fifth, but the sensation of the event was 69-year old Jorgen Lindhardtsen (DEN), the 1978 World Champion, who won by one point from Petersen and Rene Sarabina Johannsen (DEN). Lindhardtsen then finished as runner up to Wilcox at Warnemünde, with Pawel Pawlaczyk (POL) in third.

As a result of his exploits, Lindhardtsen rises one place to fourth (he was last at the No 1. spot in 2008). The top 10 includes all the same sailors as last time with just some minor position changes. However, there is likely to be some bigger changes for the next release following the upcoming Europeans in Steinhude, Germany, which has attracted an impressive 115 entries. This will be the biggest ever OK Dinghy European Championship.

With so many boats racing, the fleet will be split into two and this current ranking release will be used to split the fleet for the first day’s racing. This release includes 464 sailors from 14 countries having competed in at least one ranking event over the past two years. Those figures will increase after this year’s major championships, as new entries are expected from Ukraine and USA.

The OK Dinghy World Ranking List is now 10 seasons old, having been established after the World Championship in 2005 as a useful marketing and promotional tool for the class. Since then it has been developed and compiled by Alistair Deaves (NZL), and has been used as a blueprint by several other international classes starting their own ranking lists or league tables. Later this year the class will publish a run down of the top 25 sailors over the past decade to celebrate the OKasion.

Report by Robert Deaves of OKDIA

just this guy, you know.
View all posts by hugh says »
« Warnemunde Shows off
Weymouth – Hunt in the hunt for the Euros? » 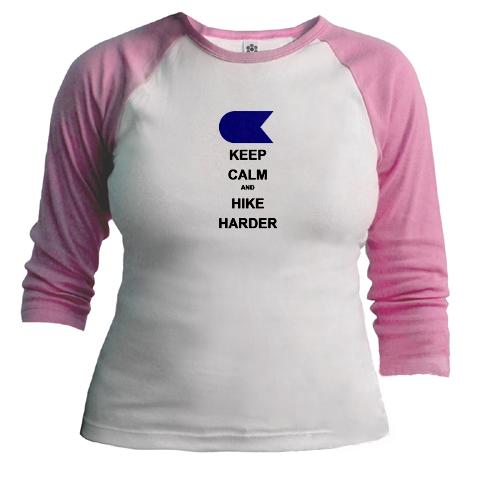 The IOKDA will maintain this site for the foreseeable future. We may someday decide to move to our own domain. If so, this site will be permanently maintained as a redirect notice.